Our Staff and Board

Clare Solly (she/her)(executive director),  a confessed seltzer addict, is an assimilated New Yorker, having lived here for almost ten years.  A writer/actress/singer Clare has been performing for over thirty years including a couple of Off-Broadway credits - although she's been storytelling for longer than that.  Basically, at any time, she could burst into a story or song, and sometimes Shakespeare.  She is extremely excited to be tapped to be part of The Bechdel Group's Leader Ladies, as she truly believes the world needs more meaty roles for women (as she seems to get cast most often in supporting male roles these days).   She also does some fun work over at Company of Fools.  Feel free to come to Bechdel workshops and chat with her or visit her website.

M.J. Moneymaker (she/they)(digital communications director and board member) is an artivist/writer, analyst, learner, and U.S. Navy veteran. They are a digital communications specialist who uses their skills in art, data analysis, and writing for digital content and media production. An experienced media producer, they have worked as a screenwriter; web designer and producer; social media manager; and video editor. M.J. has an MFA in Creative Writing and a BA in TV/Film Production. Previously, she's worked for OutRight Action International, WITNESS, as the Production Supervisor for NYC LGBT Community Center's TV Show, and as a freelancer on projects like the Academy Award Winner for Best Documentary Short Subject, "Freeheld".

Patti Veconi (she/her) (resident dramaturg) is a Brooklyn-based music and drama teacher, director of youth theatre, and playwright. Her scripts are available through Eldridge Publishing in the US and Lazy Bee Scripts in the UK. Patti holds theatre degrees from Virginia Commonwealth University (BFA) and New York University (MA). Though her niche is writing in the adolescent voice, Patti’s short plays featuring older adults have also been produced in theatres around the country. (There’s just something about senior citizens and seventh graders.) She is also an avid vegetable gardener and award-winning quilter.
​
Adam D-F. Stevens (he|they) (board member), MA, RDT, is a joyous Black, gender creative individual. They are a Registered Drama Therapist (RDT) who works at the Cooke School & Institute and Churchill School & Center guiding young people with developmental differences. They are the Artistic Director of the Collideoscope Repertory Theatre Company (CRTC) in the NYU Program in Drama Therapy. They serve as an adjunct faculty member in the Drama Therapy Programs at Antioch University in Seattle and Marymount Manhattan College in NYC. They sit on the Board of Directors for the North American Drama Therapy Association (NADTA) as Chair of the Cultural Humility, Equity, and Diversity Committee. Most recently, Adam was invited to be Drama Therapist in Residence with the John F. Kennedy Center for the Performing Arts in Washington, D.C. Through his clinical artistry, Adam looks to center the voices and experiences of marginalized folx.

Ramona Rose King  (she/her) (board member) is a NY-based producer and dramaturg. She has worked as the Producer of HowlRound Theatre Commons, the Literary Manager at Company One Theatre, and the Literary Associate at the Eugene O’Neill Theater Center. An advocate for artists and new plays, Ramona recently co-produced the Dramaturgy Microgrant Project, reads scripts for multiple companies, and was a founding editor of the New England New Play Alliance's weekly newsletter. Ramona is a member of Literary Managers and Dramaturgs of the Americas, and has a BA in English and Theatre from Boston University and a Masters Certificate in Gender, Leadership, and Public Policy from UMass Boston. You can find her at www.ramonaroseking.com.
​
Tiffany Lloyd (she/her) (board member) is just a half Taiwanese girl growing up in the suburbs of TN who yearned for the lights of NYC.  A mother, actor, producer and all around Jane of all Trades.  Tiffany he been working different levels of production for over 20 years. The past 6 years she has been with Julius Nasso Productions working on projects in US, China, Italy, and Kuwait, to name a few.  She is also currently the Production Manager for Axiom Space in Houston,TX, documenting the first Private Astronaut Mission to the International Space Station.
Tiffany is a conservatory trained actor, hanging her hat with the Tom Todoroff NYC Studio & Conservatory in which she still supports administratively. She is looking forward to growing with the Bechdel Group and giving women a stronger voice in theater and society overall.
​
Kendra Augustin (she/her) (2021-22 Bechdel Resident) has written several short plays including Dying is an Art (InspiraTO Festival, 365 Women A Year), Black Star (LIC One Act Act Festival), Sisterhood in the Time of the Apocalypse (The Fire This Time Festival), and Stranger, which won best play, best lead actress (Ilana Walker) and best director (Daphnie Sicre) at the Stage Black Festival in 2014.  Her full length anthology, Death in the Family (produced by In Full Color) was performed at Dixon Place. She also writes sketch comedy and has been part of the sketch comedy collective, Boogiemanja, since 2017. 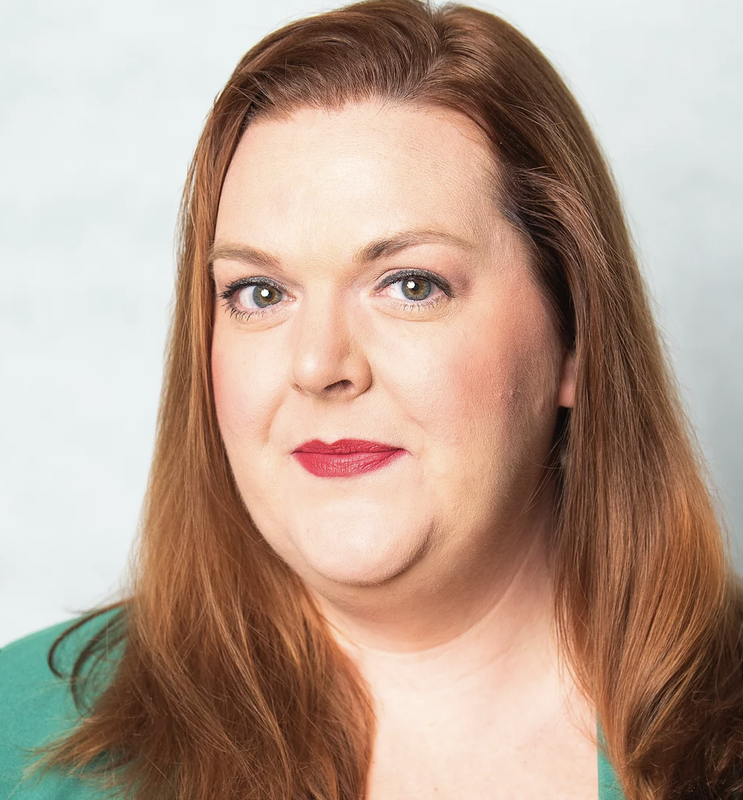 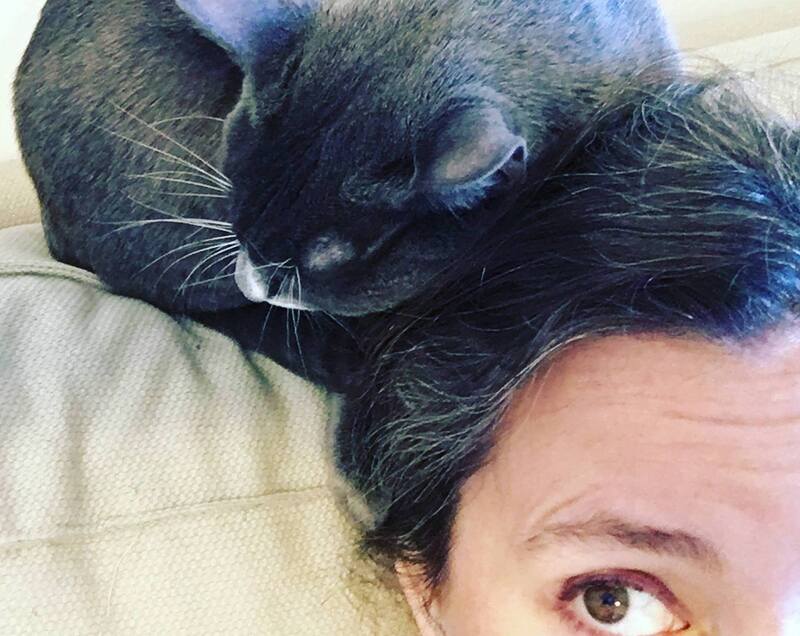 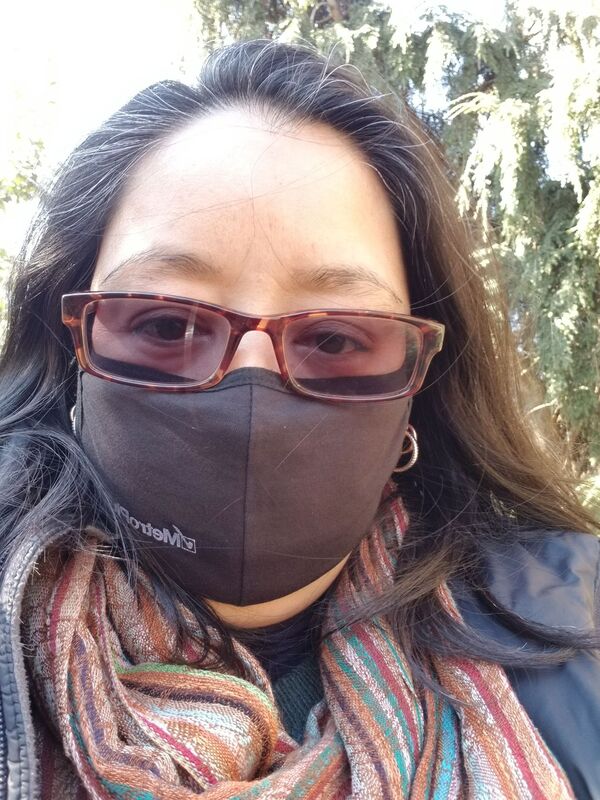 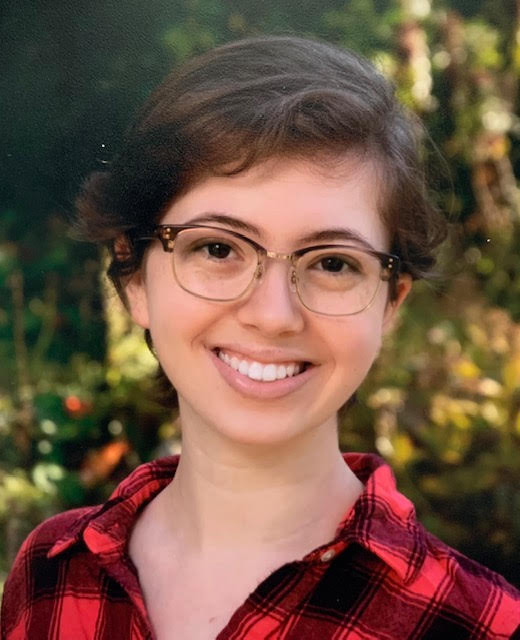 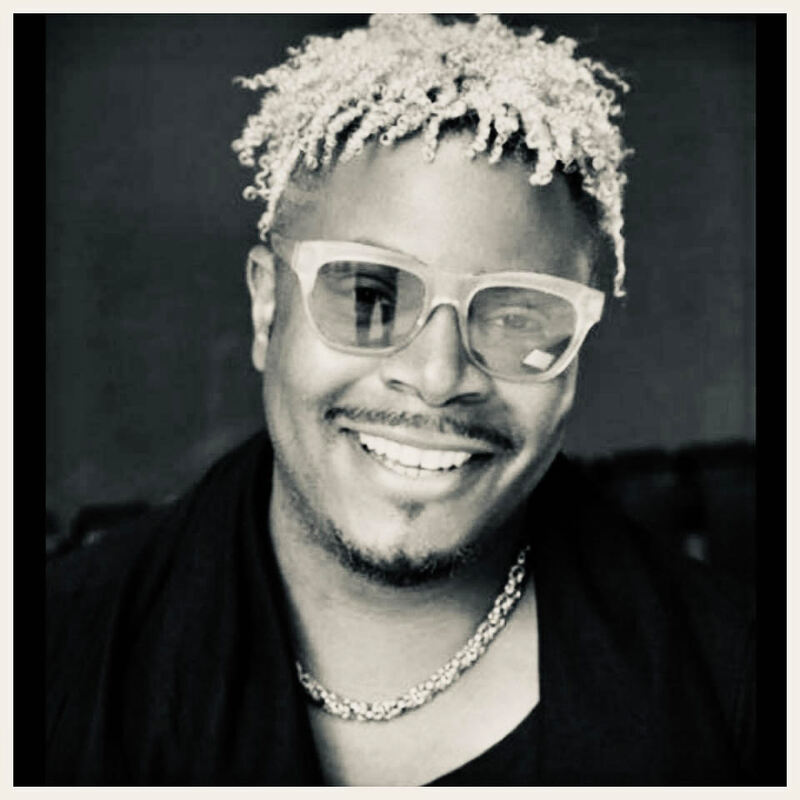 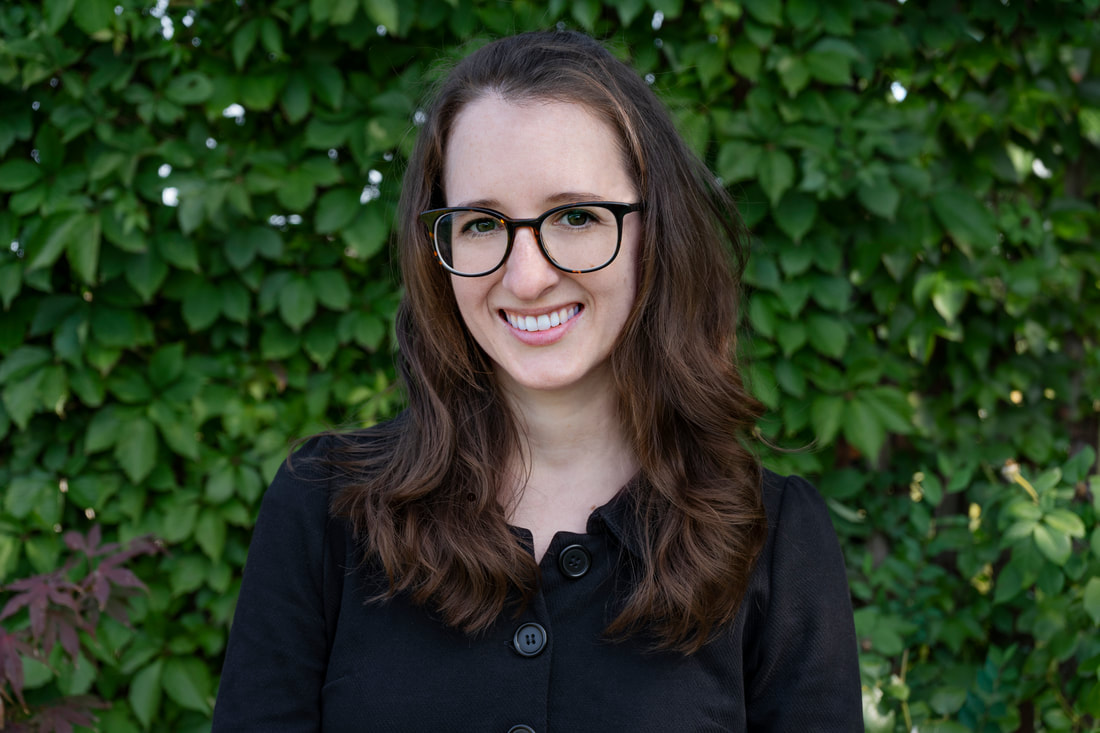 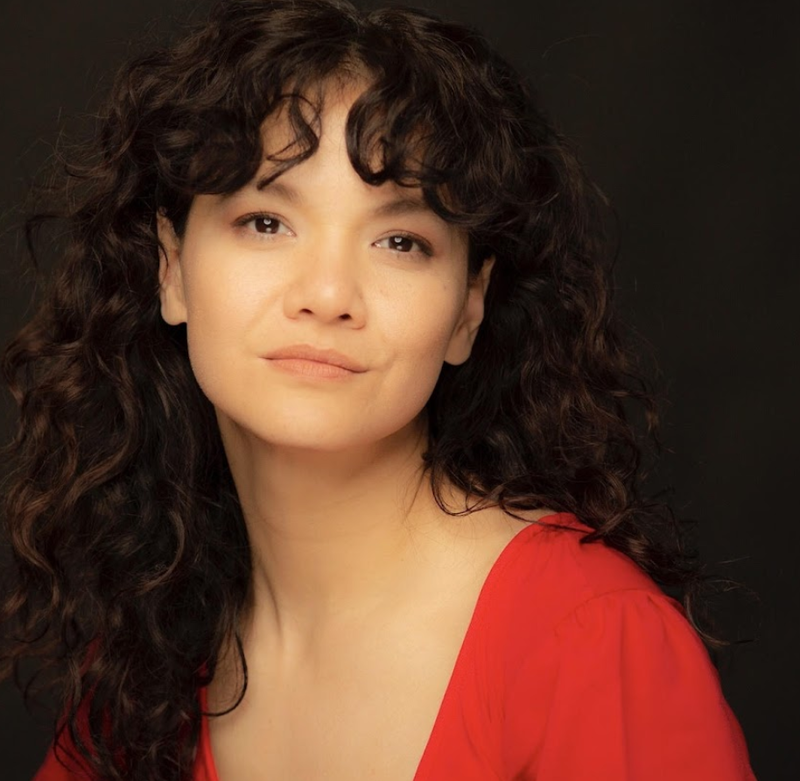 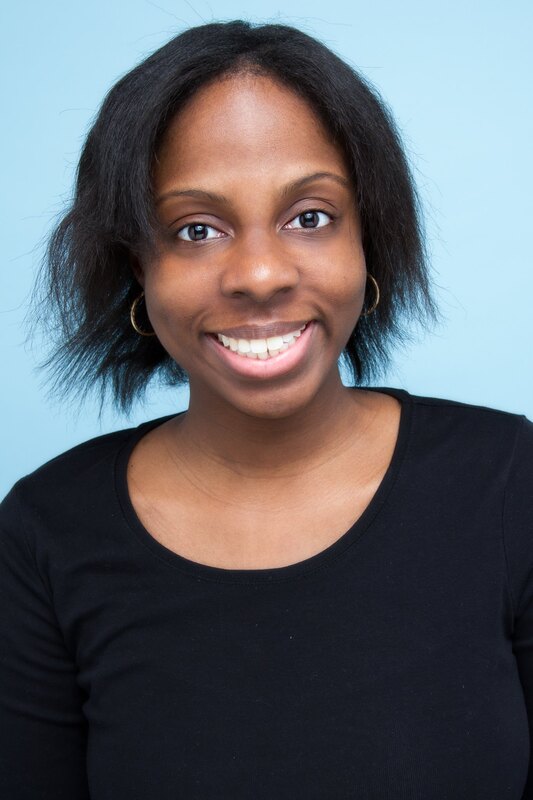